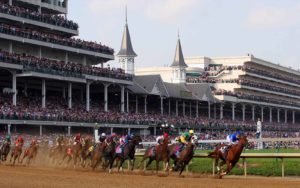 wars, great auction items and ALL to help those in critical need at Touchstone Farm!

Have any great items you wish to donate?  Here is what we are needing…

Come On Out to LaBelle Winery to Help Support Touchstone Farm!

Hosted by our friends at the Souhegan Valley Chamber of Commerce!!

Check It Out!  Touchstone Farm is featured in the April 3rd, 2019 Monadnock Ledger article about Autism Awareness! 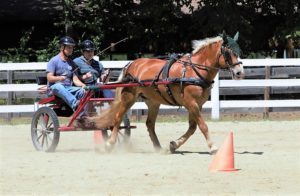 10% of all revenue for the day will be donated to Touchstone Farm!

Proudly, Touchstone Farm is the highlighted local non-profit for February 26th!!  You and your friends may join us for either or both!  We would love to see you and let you know what the farm has been up to.

The Waterhouse community program “GIVING TUESDAYS” is every Tuesday in February and we are so thankful for this opportunity!   https://www.waterhousenh.com/events

Join us Wednesday night at the Woodbound Inn for an enjoyable buffet style meal to benefit Touchstone Farm!  A traditional New England style, stick-to-your ribs meal in a wonderful setting.  We sure hope to see you there! 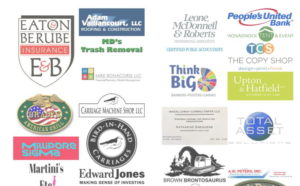 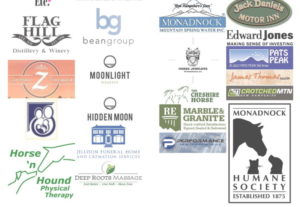 Touchstone Farm in Temple is under new executive directorship, after founder Isabella Martin retired and officially handed over the reins earlier this month.

Martin – known universally and affectionately as “Boo” – ran her first horse camp as a young woman, trying to pay for her college tuition after her parents lost their savings in the 1970s market crash.

“I gathered my two best friends, eight girls and decided to run a summer camp. None of the three of us had ever taught a riding lesson, and none of us had ever babysat,” Martin said.

From those auspicious beginnings bloomed what would become Touchstone Farm, the sprawling farm where lessons and camp combine with therapy programs and retreats, a program of wellness Martin has administered for decades, including after the farm became a nonprofit.

It was not her initial plan, Martin said.

“I was going to be a school teacher. I wasn’t going to be involved in this horse thing,” Martin said.

But teaching jobs were scarce, and there were a lot of mothers interested in riding lessons for their daughters. Riding lessons expanded into carriage driving lessons and camp, and before she knew it, she’d devoted her life to the farm.

Now, she said, it’s time for her to step back and take on a different role. In order to do that, however, a successor had to be found.

Touchstone Farm is now run by a board, with Martin as the executive director.

Martin said she wasn’t very involved with the selection process for her successor Christi Friedrichs – except in the key way that Martin encouraged her to apply for the position.

Friedrichs, who was officially hired as the farm’s new executive director on July 2, had been a member of the board for a year, after becoming friends with another board member and bonding over a shared love of horses.

“I found her to be a positive, upbeat, organized person. I felt she would be a strong leader,” Martin said.

Friedrichs had the strength to hold to her vision in front of a large board of directors, the poise to be able to communicate to investors and partners on a national level, but wouldn’t be afraid to get down to a camper’s level and give her a hug if she was homesick, Martin said – a rare and winning combination.

Friedrichs has 20 years of experience in consulting in business development and has a strong background in fundraising. But she said she was ready for a change of pace, and to take up something different.

“The primary focus of my career to this point has been profit, and at this point in my life, I want to do something more meaningful,” she said. “While working with the board, and Boo, the overriding thing that impressed me was the pure intentions. Towards the farm, staff and each other. Everyone has a love for the farm, a love for Boo, and for what happens here, and that’s what makes a place that really does transform lives.”

Martin said she had reached a point where she was ready to give up the leadership of the farm, though she still plans to stay involved in a capacity as a founder and “spirit keeper.” But she’s prepared to step back and allow the next steps for the farm under Friedrichs’ leadership.

Friedrichs will be undertaking some projects to put the farm on a more sustainable financial footing, including looking at setting up an endowment model, and administering a capital campaign to purchase the farm from Martin, instead of continuing to rent it.

Once the farm legally belongs to the Touchstone Farm nonprofit, those rental funds will be able to go back into expanding programs, Friedrichs said.

Friedrichs also hopes to expand Touchstone Farm’s reach. While the farm is well-known locally and regionally, Friedrichs said she will continue efforts to make Touchstone more well-known nationally as some of its programs – such as therapy programs for veterans – continue to grow.

You have been asking…  Now you can order Pony Farm merchandise all year long! 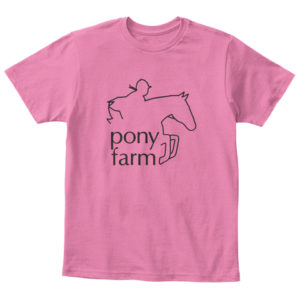 Perfect for Birthdays and Holiday gifts! 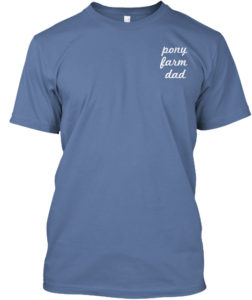 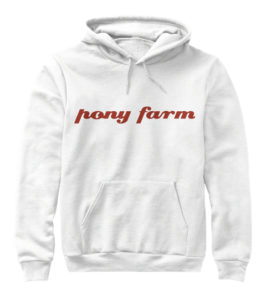 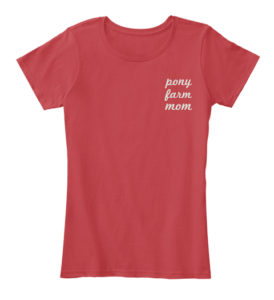 We Can Not Thank You Enough…  So Appreciated, So Needed and So Very Grateful!! 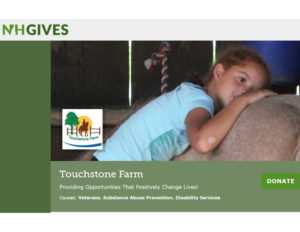 Mark Your Calendars for the first week of June 2019,

We will surely participate with the NH Gives campaign again next year!

Your generous donation added $1,168. in Financial Aid towards our Equine Therapeutic programs for both our Veterans and their family members as well as NH Middle School programs.  Each of these programs are helping children and adults who have suffered from either the tragedy of war, the opioid epidemic at home, the loss of a parent  or other traumatic events. 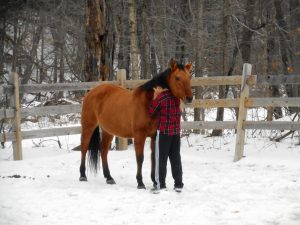 Such A Tremedous Turnout and Stunning Performances by All!  We Can Not Wait to Have You Back Again Next Year!

Join us on the front lawn by the lodge to view this colorful and exciting presentation of all the programs at Touchstone Farm.  From Peanuts to Carriage Driving and Vaulting to Dressage.  With colorful flair this thrilling skills exhibition will surely have you looking on in awe! 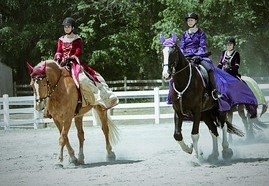 –  A Picnic Lunch On The Lawn

–  Connolly Bros. food truck, if you forgot your lunch

Halters (all sizes, break away)